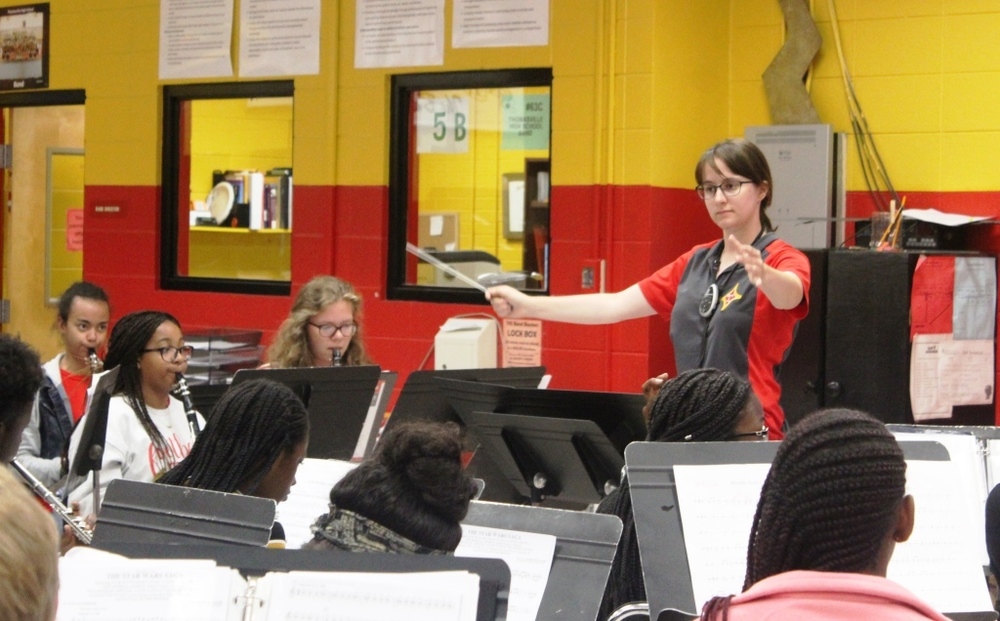 THS Band Director: 'This is my dream job!'

Samantha Jones has always had a love for music, and that love would eventually lead her to Thomasville, Georgia, where she has become the first female band director in Thomasville High School history to lead the “Sound of the Pound.”